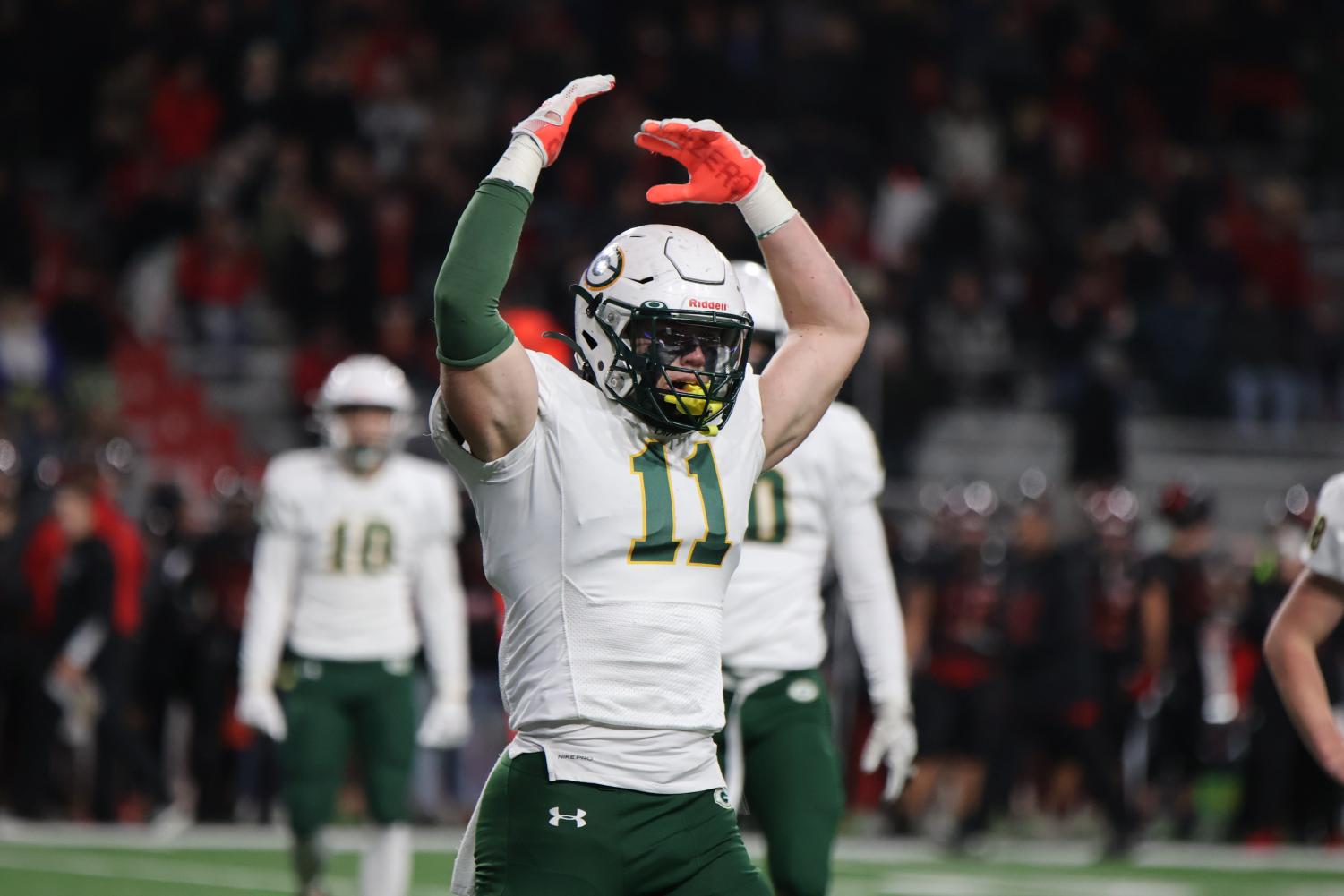 Flores and Demma Take Talents to Division I

Home can be many different things. It can be a simple shelter, or a place of residence, but to others it is where they feel as though they are part of something greater than just themselves. Down in Stillwater, Oklahoma, the home of Oklahoma State University, senior Zane Flores plans to settle down and find his new home.
“It definitely had the homely feel, which was a big part of my decision,” Flores said. “I’ve never been away from my house for more than like four days, so it’ll be something new.”
Oklahoma State has been anything but bad in recent years. A Big-12 Championship game berth and, at one point, a top five team are there to headline it. But in recent weeks, change has begun in the system. Four year starting quarterback Spencer Sanders announced he would be entering the transfer portal, opening up a world of possibilities for Flores.
“He started there for a long time, so they said they’re going to probably bring in a one-year transfer,” Flores said. “But they said it will still be open competition, so, yeah, I’m excited.”
The recruiting process picked up for Flores back at the beginning of 2022. Offers from teams all around the country poured in. Even after committing to Oklahoma State on April 17, Flores still saw interest from many schools, one of which is just down I-80 and a clear in-state favorite.
“Nebraska is one school that has approached me,” Flores said. “But I basically just told them I’m staying fully committed to Oklahoma State.”
There is one athlete on the Dragons who will be making their new home in Lincoln, however. Senior Korver Demma will be making the shorter trip down to UNL, and, even after growing up in Arizona, he is more than excited to join the Huskers.
“I feel like I can elevate my game by working out there and just being in the program,” Demma said. “The coaching staff, they’re all ex-pro coaches, and having dreams of playing in the NFL, when your linebacker coach has coached for the Panthers, it’s gonna be pretty cool.”
Demma committed to the Huskers in the midst of a change in staff. Through all these changes, Demma has continued to stay locked into the Huskers. He recently had the time to speak with the staff and continue his pledge.
“Two coaches have actually come down here, Coach Satt (Marcus Satterfield) the OC (Offensive Coordinator) came to talk to me and then Coach Foley, the Special Teams coordinator, also came down to talk to me,” Demma said. “I’m excited to actually take a visit, I haven’t taken a visit yet since the new staff has been in place.”
In recent memory, Nebraska football has been the exact opposite of Oklahoma State. Nebraska is coming off six straight losing seasons and are going on their third head coaching change in the past seven years. Many look to the past and what they used to be, but some look to the future for a sign of hope in a dying dynasty. Either way, Demma is looking forward to becoming a Husker, but will reminisce about his high school career.
“I’ll be down there (Lincoln) more, but I’ll definitely be back here more than Zane,” Demma said. “I’m going to miss friends and this family.”
Even though Gretna may just be a small town on the outskirts of Omaha, it has a lasting impact and continues to grow. Both Flores and Demma said they plan to remember their roots, while chasing their dreams to make it to the NFL.