The Inspiring Story of the 1860s 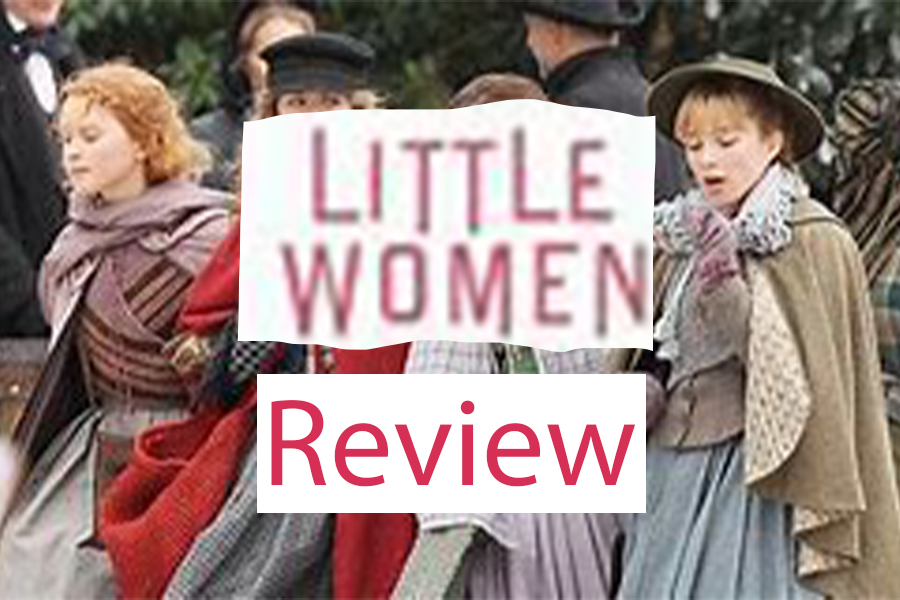 I am not the kind of person who would go out of their way to see a historical period drama, but the film “Little Women” surprised me. Despite my lack of knowledge prior to watching the film, I was swept off my feet. It is truly an inspiring film. What I really enjoyed about the film was the female empowerment, character development and the personalities of each character.

The film itself was inspiring to watch. Set in Boston, MA 1860’s, the four main characters, Meg, Jo, Beth and Amy are being raised alone by their mother while their father is away at war. They are all being expected by society to marry for money since they did not come from a rich household. Meg, the oldest sister, married a man who she loved but had very little money. Jo, the second eldest does not want to get married and gave up things to help Beth. Beth, the third eldest, was still young but had gotten sick. Amy, the youngest, has always planned on marrying rich, but when she finds the right man, his heart is in another place.

Out of all the sisters, Jo played by Saoirse Ronan, is definitely my favorite. She is not like the other sisters. She wants to break society’s expectations and become her own person. Her love and passion for writing and wanting to be her own person inspire me. In the film, she says, “Women, they have minds, and they have souls, as well as just hearts, and they’ve got ambition, and they’ve got talent, as well as just beauty. I’m so sick of people saying that love is just all a woman is fit for. I’m so sick of it!”

Throughout the film, it shows the personal conflicts each of the sisters face, but in the end, they are all there for each other. The film has a great way of showing the tight bond the sisters have with one another. It reminded me of how lucky I am to have a sister. I hope that the film was just as inspiring to other viewers as it was to me.