Thriller from the History Books

“1917” Makes For Enthralling Blast From the Past 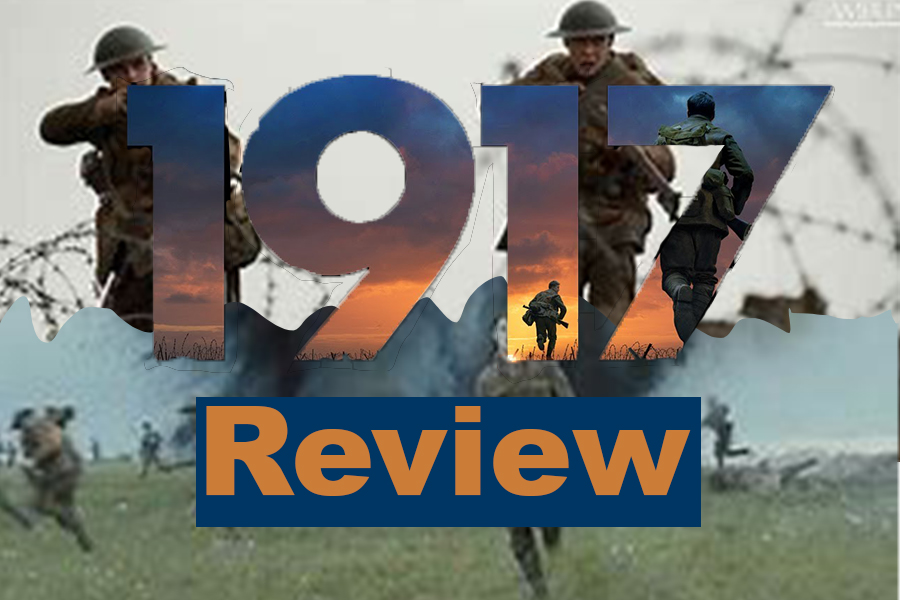 1917 was a contender for Best Picture at the 92nd Academy Awards.

Known as the Great War or World War I, it was perhaps one of the most savage conflicts in the history of the world. War became mechanized and millions of people from around the globe suffered. This is why any movie seeking to recreate this time period must do so with elegance and grace that pays tribute to those millions of military and civilian casualties. “1917” director Sam Mendes could not have done a more brilliant job bringing the era to life with touching refinement.

The most extraordinary aspect of the film is its production quality. From the incredible casting of certainly more obscure young actors Dean Charles-Chapman and George Mackay as Corporals Blake and Schofield the films central figures, to the costume design which wonderfully kits out the actors in period specific clothing, to the set design which brings the battlefields of World War 1 Scotland and England, where the movie was filmed.

Opening on two low-ranking British soldiers sleeping serenely in field the film follows these two corporals Blake and Schofield as they are ordered to relay a message deep into German territory to save a battalion of young men who are walking unwittingly into the teeth of the German war machine. To add a sense of urgency, Corporal Blake’s brother is one of the men who finds himself in that battalion. The two men set off across the German territory enduring all the horrors of war with a few death-defying experiences to give their message.

Now the difficulty in making a movie with a plot like that of  “1917” is despite the fact it is set in a war zone you are in fact making a hiking movie. It is hard to say how enthusiastic people are about hiking, but it seems difficult to build a film around it no matter how many shots of explosions and gun fights you can cut to. That is where first-rate cinematography by Richard Deakins sets “1917” apart from war movies. The film is to appear shot in one continuous take giving the whole thing a linear feel that only adds to its suspense.

“1917” truly is a cutting-edge film. It features intense performances from up and coming actors, an engaging script from Mendes and his co-writer Krysty Wilson-Cairns, as well as seamless editing from Lee Smith, and of course the cinematography of Deakins which is really a bit of a marvel. It is truly worth a watch and certainly vies for a place among the many other great WW1 films.